"Feelin' Single" (2012) is the tale of R. Kelly feeling scorned by another woman's lack of commitment, telling her that "two can play that game". However probable or unprobable you might consider this, it's nevertheless an awesome song, and the video version includes a break in the middle of it not on the album Write Me Back, where we are treated to a piece of swinging big band music that contrasts well with the actual song "Feelin' Single" which is a fabulous slice of neo-soul. 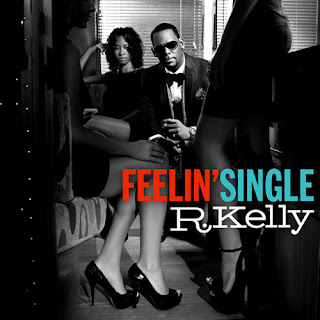