Son Volt, the band that Jay Farrar established when he and Jeff Tweedy parted ways and disbanded alt-country outfit Uncle Tupelo, is back with the new album Honky Tonk in early March. Whereas Tweedy started the band Wilco that veered quite far away from the Uncle Tupelo sound, you might say that Farrar dug deeper into the American roots music, as well as being a little noisy along the way. But if the title of the album Honky Tonk and the giveaway song "Hearts And Minds" is anything to judge by, this will be Son Volt's most country-sounding effort to date. If you follow the link below you can download "Hearts And Minds" for free, and I suggest that you do just that. It's great! 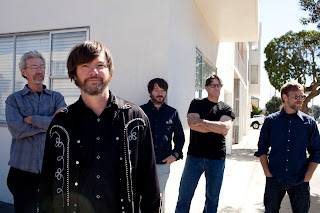 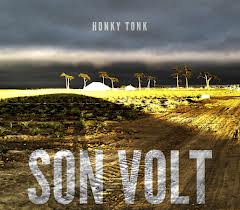