The Smiths - I Know It's Over

The Smiths was one of the definitive British bands of the 80's, releasing a string of what has become classic albums and singles in about the same amount of time it takes many bands to make a follow-up album these days. This burst of creativity and extraordinary songwriting skills by Johnny Marr and Morrissey hit a peak with The Queen Is Dead in 1986, the band's third album (fourth if you count compilation album Hatful Of Hollow) in three short and very intense years. "I Know It's Over" is the usual self-indulgent stuff that Morrissey mysteriously turned into kind of a badge of honour, and Marr wrote one of his many outstanding melodies to. It's still an absolute treat and joy to hear this song. 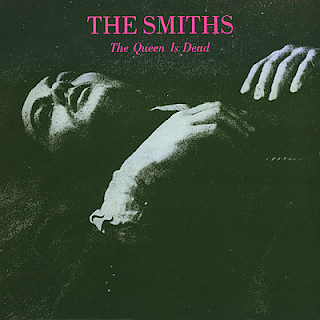