Is Vini Reilly the best guitarist to emerge from the post-punk "scene"? The case can be made for a few others, but none can match Reilly's dreamlike, atmospheric guitarpicking which just sounds unlike anything else. The Durutti Column is the band name he chose for his music, but it is actually a kind of alter ego for the Manchester guitarist. "Never Known" is one of the magical-sounding tracks on his astonishing 1981 album LC which has just been re-released in expanded form. Where the original album included a total of ten tracks, it's now a two CD set comprising 33 songs. What's not to like about that? 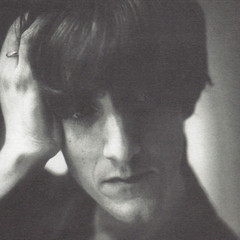 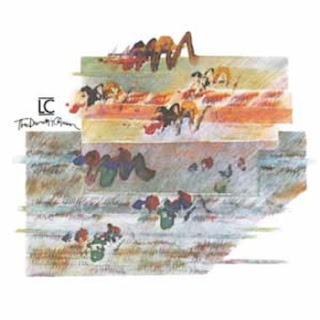