George Harrison - The Apple Years 1968-75, an essay, video links and a playlist

George Harrison - "the quiet Beatle" - was underappreciated by John Lennon and Paul McCartney as a contributing force in The Beatles. Although he developed into a fantastic songwriter ("Something" is the second most covered Beatles song ever), he still only got two or three songs onto an album. There were several reasons for the band's eventual split-up, but this was definitely among them. In a new box set entitled The Apple Years 1968-75 Harrison's first six solo albums are compiled, and I have written an essay for the record company, Universal Music. It is written in Norwegian though, but also features a few video links and a playlist showcasing some of the music that influenced Harrison both as a guitarist and a songwriter. 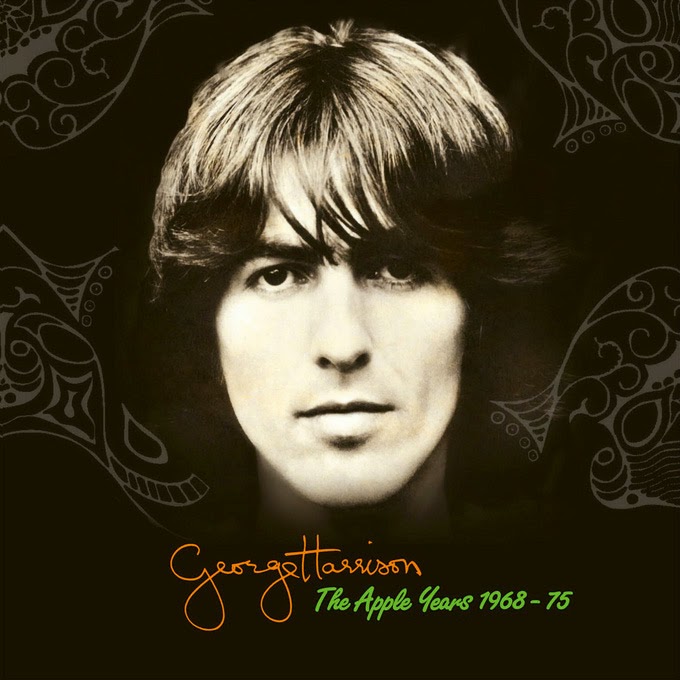