The Beatles - You're Gonna Lose That Girl

To me, The Beatles is the best band ever. In eight intense years the band released 11 albums of original songs, scores of singles and EP's with songs that were not on the albums, made a few films, and in so doing became legends in their own lifetime. All this in less time than it took, say Stereo MC's, to realize the follow-up to the hit album Connected. And where are they today, and who cares? The Beatles on the other hand? Words fail me. Anyway, here is the immensely catchy "You're Gonna Lose That Girl" that featured in the 1965 film Help! Unfortunately I couldn't find the film clip, but you'll hear the song by following the link below. 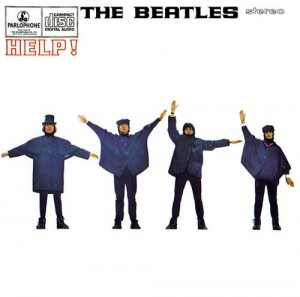