Depeche Mode's second single "New Life" was released in June 1981, when the New Romantic movement was all the rage, with people dressing up in silly clothes and playing synthbased pop music. Spandau Ballet, Visage, Ultravox, Soft Cell, you name them... and Depeche Mode in its first incarnation with genius songwriter Vince Clarke who abandonded them after the debut LP Speak & Spell. It was a time that spawned a lot of great pop music even though it was - and still is - ridiculed by many. It was the soundtrack to my formative years, and Depeche Mode meant the world to me. To a lesser extent, they still mean quite a lot to me, and hearing "New Life" is always a pleasure! 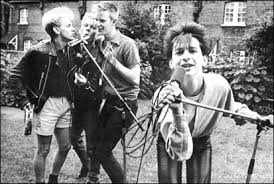 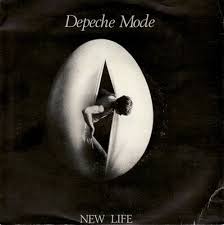