With last year's album Bon Iver, Bon Iver singer/songwriter Justin Vernon truly made his mark after the fine debut For Emma, Forever Ago released in 2008. The new album was a bit richer in its arrangements and more adventurous, and a song such as "Holocene" is a prime example of Vernon's skills. It's a majestic, if also simplistic piece of music, atmospheric in the same sense as Sigur Rós and similar artists. Also the accompanying music video is incredible. I hope you enjoy this as much as I do. 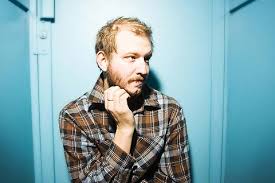 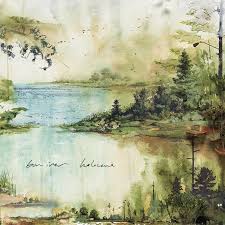