Happy birthday to the wonderful actor Steve Zahn who's 44 today! The very talented Zahn is also a decent singer, as shown in this clip from HBO's fantastic series Treme, about New Orleans post-Katrina. "Shame Shame Shame" is a song in which his character Davis McAlary rants about George W. Bush's lack of understanding and help in getting New Orleans back on its feet after the catastrophe. The song is performed by Zahn and a host of incredible local musicians and singers. And if you haven't seen the series, I strongly advice you to do so, as it's one of the best television series ever, up there with the likes of The Wire, Deadwood or The Sopranos. 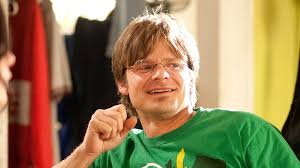 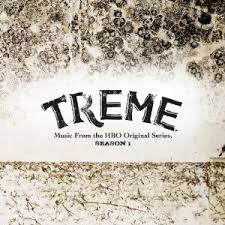