The Sigur Rós frontman Jónsi has recorded the soundtrack for director Cameron Crowe's new film We Bought A Zoo featuring Matt Damon and Scarlett Johansson. The soundtrack contains two brand new tracks, "Ævin Endar" and "Gathering Stories", the latter co-written by Jónsi and Crowe. The rest features reworked versions of songs from Jónsi's solo album and the Sigur Rós song "Hoppipolla". By following the link below you can hear "Gathering Stories", read more about the film and its soundtrack, and of course see the movie trailer. 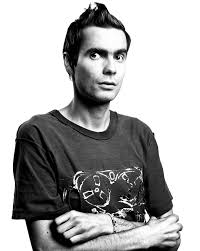