"Mr. Bojangles" is one of the planet's most covered songs. It was written and recorded by Jerry Jeff Walker in 1968 for his album of the same name, and has since become a standard, sung by artists of every stripe. There's even a fantastic Swedish language version by The Family Four, and of the other acts to record the song are Neil Diamond, Bob Dylan, The Byrds, J.J. Cale, Jamie Cullum, Frank Sinatra, Whitney Houston, Nina Simone, Robbie Williams and countless others. The very best version however, belongs to Nitty Gritty Dirt Band. They released the song in 1970 on their legendary album Uncle Charlie And His Dog Teddy, and the single reached an impressive number 9 in the American pop charts. 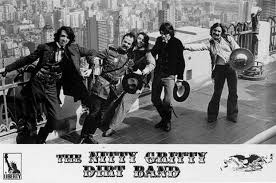 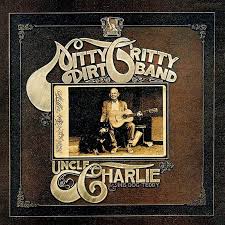