Having helped Disclosure and Naughty Boy secure huge hits with "Latch" and "La La La", falsetto-voiced Sam Smith has taken his own good time in preparing his debut album In The Lonely Hour. The day is finally upon us as his record is in the shops on Monday - and what an album it is! Granted, I've only played it a few times, but I can safely say it's a beautiful album, allowing Smith's astounding voice to shine like the beacon it is. The songs seem pretty diverse but fit well together, making In The Lonely Hour a nuanced and extremely pretty album. Although a very different singer, the theme of loneliness and heartache follows two other great crooners from the history of popular music, namely Frank Sinatra and Roy Orbison. They're spiritual kin, if nothing else. After the fabulous songs "Money On My Mind", "Lay Me Down", "Stay With Me" and "Not In That Way", "Leave Your Lover" is his latest single and video, an absolutely gorgeous ballad, and achingly sad, of course! 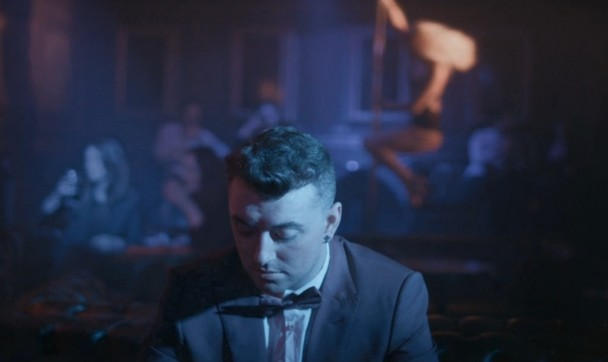