A number one hit across Europe, including Norway, Sweden, Germany and UK, Dutch electronica/hip hop artist Mr. Probz has really made it thanks to the German DJ and producer Robin Schulz' remix of his 2013 single "Waves". Having become famous these last few weeks, Mr. Probz who initially gave away his debut album The Treatment for free through his Soundcloud page has, understandably, stopped doing so. His music is worth buying though, and the fact that the "Waves" remix has become a massive hit in unsurprising. It's a glorious song! 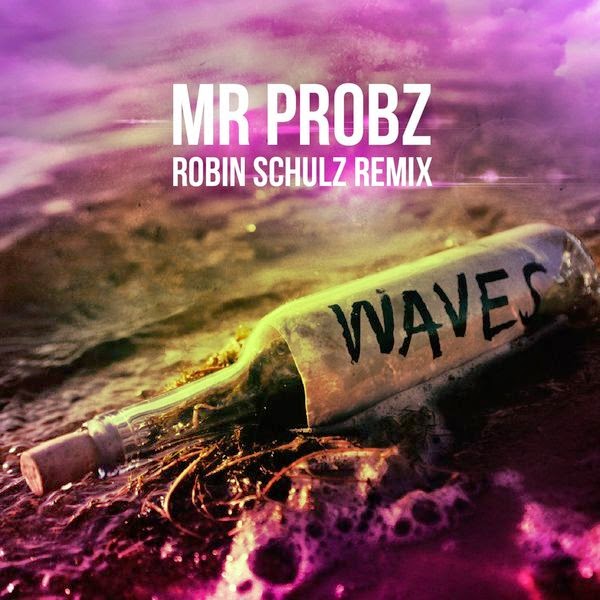