The Lotus Eaters - The First Picture Of You

Summer is fast approaching and so it's time to dust off some of my favourite summer songs. Otherwise almost completely unknown 80's British pop band The Lotus Eaters' 1983 single "The First Picture Of You" is a pastoral delight that couldn't have come from anywhere but England with its air of Brontë- or Austen-like imagery. It virtually smells and tastes of summer, of tumbling about in fields and sniffing the warm air, feeling it caress your skin. It was a Top 20 hit in the UK, and also charted in Italy, France and Spain. Even though The Lotus Eaters only released one album, 1984's No Sense Of Sin, they came back together in the early 2000's to give it another go and has released two albums since, according to their Wikipedia article. They will probably not be remembered for any of these, but "The First Picture Of You" has a life of its own. It's just one fabulous song! 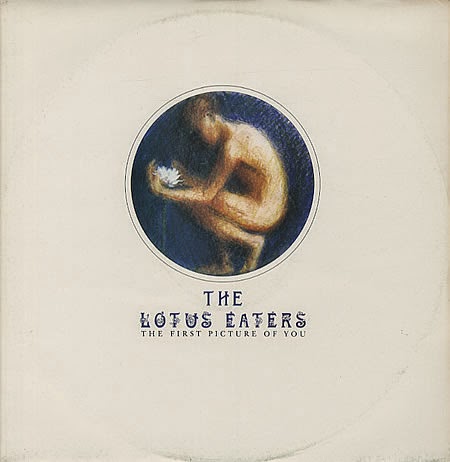