"Thunder Road" is probably my all-time favourite Bruce Springsteen song, mostly due to the lyrics, about the nameless narrator and Mary and their "one last chance to make it real". They're stuck in a rut, desperately needing to get out, to get somewhere, to break free. It's a paean to the blue-collar youth that figured in Springsteen's early songs, ending in the hopeful "It's a town full of losers, and I'm pulling out of here to win". The startlingly vivid imagery of the lyrics before they head out is Springsteen at his absolute best. Still, the original studio version that appeared on 1975's classic Born To Run, although good, is not my favourite recording of the song. I think the live version on the 1975-1985 box set is far superior, and also I really like Greg Kihn's 2000 version from his True Kihnfessions album. It's got the drive and power that Springsteen's own original lacks, and I think it strengthens the song. Kihn, who enjoyed a moderate hit with "Jeopardy" in 1983, is largely forgotten but he definitely deserves some recognition. 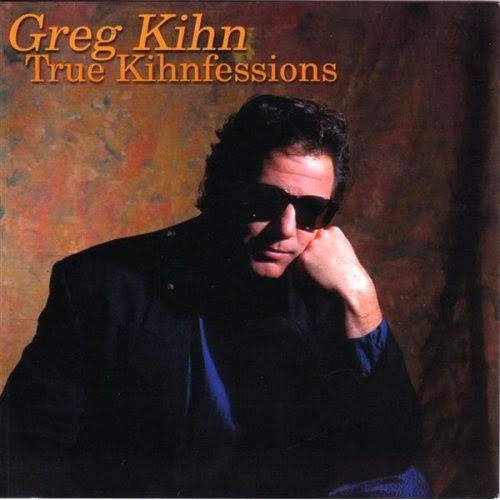