Apart from the winners themselves, who cares who won prizes at last night's Billboard Awards? The real draw was undoubtedly the performance of "Slave To The Rhythm" (not to be confused with the Grace Jones song of the same title) by Michael Jackson's hologram! Yes indeed. Evidently this has taken six months of carefully planned choreography and computer wizardry and the result is simply amazing. As someone said, "if Michael Jackson's hologram goes on tour, I'm buying tickets". The song is taken from the new Xscape album featuring never before released recording by Jackson who passed in 2009. 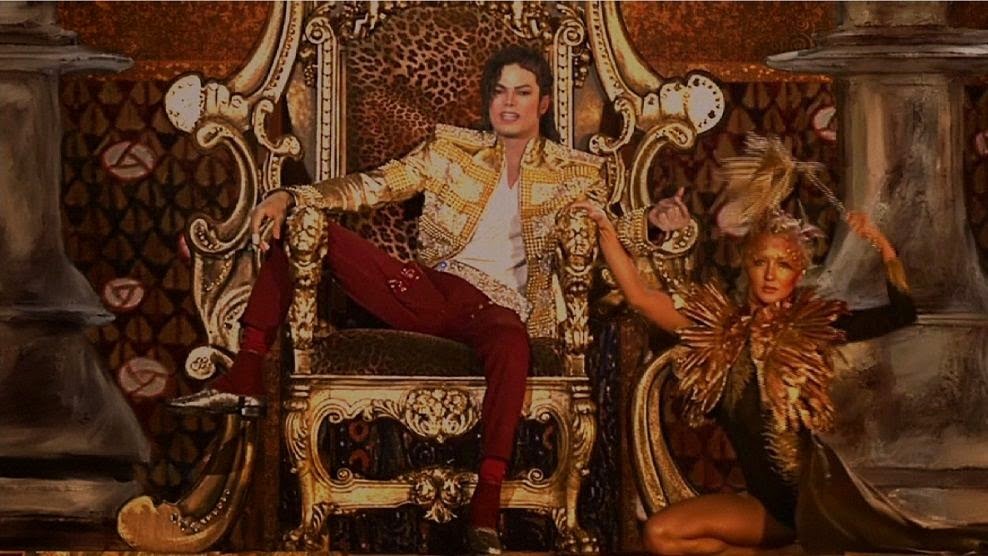