A few days ago Bob Dylan unexpectedly posted a new song on his website, a cover of Frank Sinatra's 1945 recording "Full Moon And Empty Arms". The song was written by Ted Mossmann and Buddy Kaye and based around Sergei Rachmaninoff's 1901 composition "Piano Concert No. 2 in C Minor." It's been covered by everyone from Robert Goulet to The Platters, but Sinatra's rendition remains the most famous. The song will appear on a new album to be released later this year, with the probable title of Shadows In The Night. As yet, no release date has been confirmed, but this is exciting. "Full Moon And Empty Arms" promises good things. 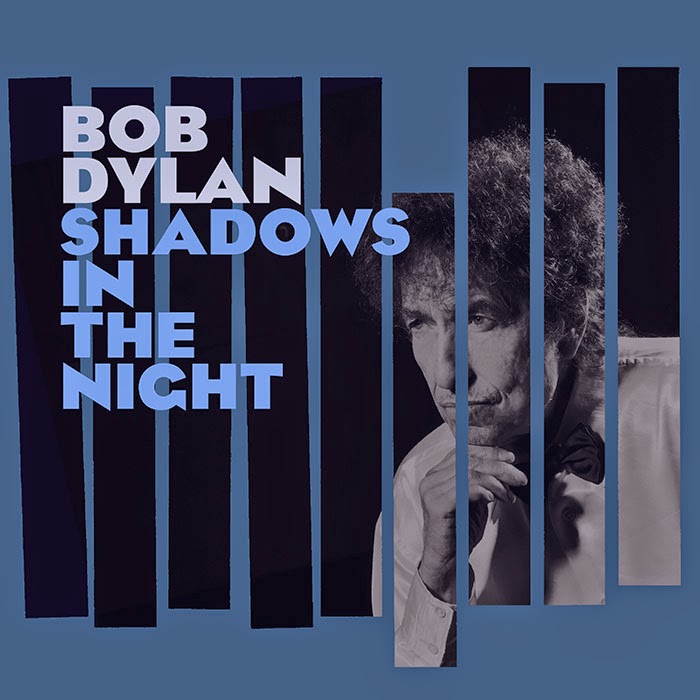