"Bad Law", the first single from Broooklyn-based Norwegian singer/songwriter Sondre Lerche's forthcoming new album, is a different beast from what we've come to expect. Then again, what do we really expect from him, other than that he is bound to surprise and from time to time do the unexpected? In an interview with the NRK P3 radio channel he describes "Bad Law" as a "feelgood song to release all your inner muck that should preferably be played all through the summer night", which I guess is as good a description as anything else I could have come up with. It's a rhytmic and pretty straightforward pop song, with a frenetic guitar and a noisy drum break that seems to explode out of nowhere at certain times, creating a wild turmoil that gets its release when the song returns to its "normal" self, but still ends in the same craziness. It's an amazingly cool song that needs a few spins to reveal its several layers and general catchiness, and coming from Lerche, it's an uncommonly "simple" composition, as it's only built around four chords. The new album titled Please (a nod to Pet Shop Boys, perhaps?) will be released some time this autumn. 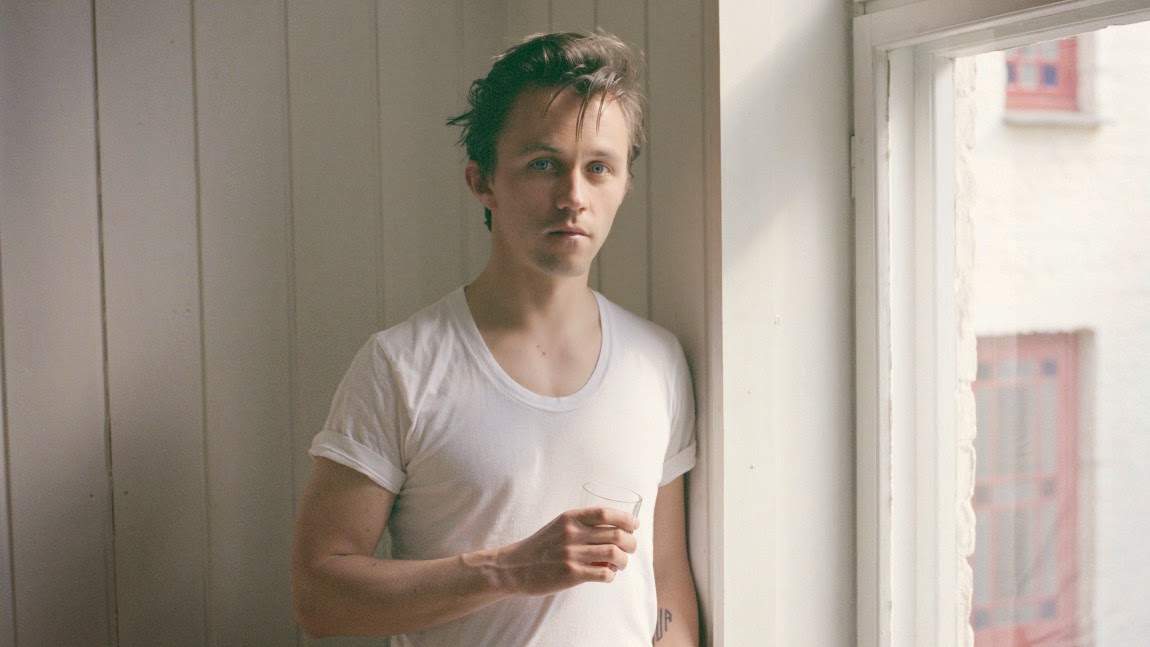 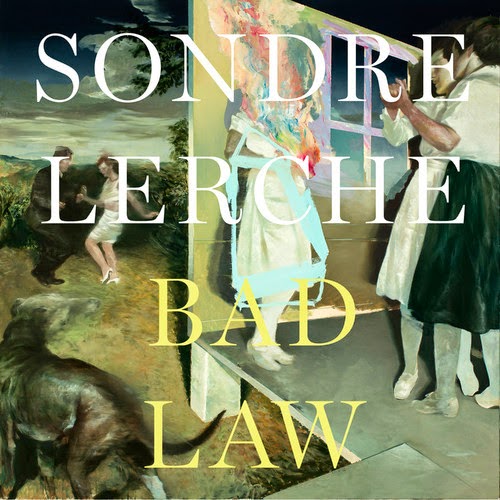