Ed Sheeran - All Of The Stars

Ed Sheeran has apparently become the go to-guy for movie directors wanting a big ballad to feature during the end credits of their films. First Sheeran wrote the majestic "I See Fire" for Peter Jackson's latest Hobbit movie, The Desolation Of Smaug, and now he's been approached by Josh Boone (or his people) to write a song for his movie adaptation of John Green's beautiful novel The Fault In Our Stars, a love story about teenagers with cancer. Not a very nice subject, it's a novel that's richly moving, so let's hope the film does it justice. At least Sheeran's song is very good, another big ballad that is sure to sit well with his ever-growing fan base. 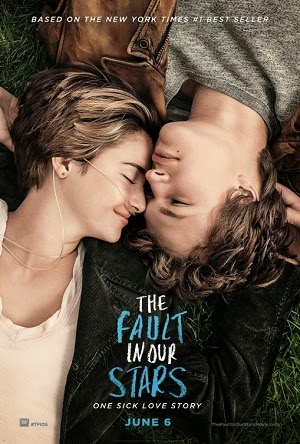