Screamin' Jay Hawkins - I Put A Spell On You

Now Screamin' Jay Hawkins - there's your more than average performer. He would have been 82 years old today, but died at 70, in February 2000. The clip you'll see is from an old TV show, probably from sometime in the 80's, and you'll see him in all his crazy glory. I've also added the original 1956 recording as that is such a brilliant and faultless performance. "I Put A Spell On You" has been covered by lots of acts, most famously by Nina Simone and Creedence Clearwater Revival.

Listen to the 1956 original 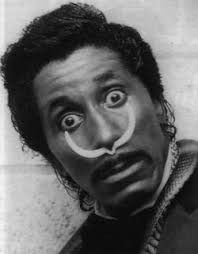 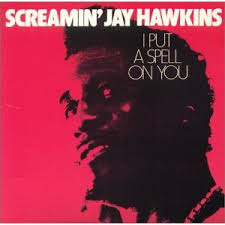