Don Henley - The Boys Of Summer

Happy birthday to Don Henley who's 64 today! The Eagles drummer has enjoyed a successful solo career as well as with his band, and "The Boys Of Summer" is his most well-known song - and the best - of his solo output. It's a melancholy song about aging and time going by, with lyrics written by the man himself and the melody by Henley and Heartbreakers guitarist Mike Campbell. It's from the 1984 album Building The Perfect Beast, and I have to say it's probably one of my all-time favourite songs. 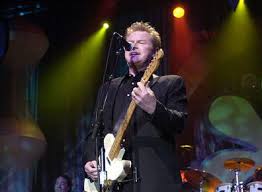 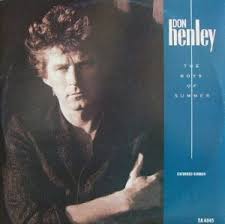