A fascinating piece of music for you here by a Norwegian band. Gåte recorded two albums of rock-infused traditional folk music before calling it quits. "Gjendines bånsull" is the closing track from their second album Iselilja (2004), an epic composition that stretches out for 11 and a half minutes, where the silences, the gaps between the notes and the hushed atmosphere is what makes the song so special. "Bånsull" is an old Norwegian word for lullaby, and although this version has a few electric implements it's still a song to make you nod off if you stop paying attention. It's reminiscent of early The Cure or something like that, with the added exoticism of Norwegian folk music. Be aware that the song fades out at around 7:30, but fades back in at 8:15 which is a very nice and efficient touch. It must also be said that the angelic voice of singer Gunnhild Sundli adds to the song's qualities. This is simply marvelous! 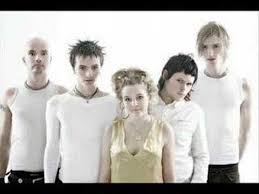 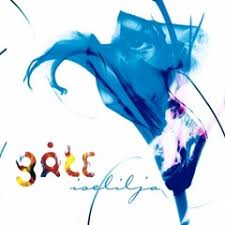