Frank Sinatra released his version of "My Way" in 1969. It was based upon the 1967 French song "Comme d'Habitude" composed by Claude François and Jacques Revaux with lyrics by François and Gilles Thibault, and Paul Anka wrote the English lyric. It's supposedly the most covered songs ever, but to me Sinatra owns it. Sorry, Elvis Presley, sorry, Nina Simone and every other great and not so great singer (Sid Vicious anyone?) who's ever done "My Way". It's Frankie's song now! 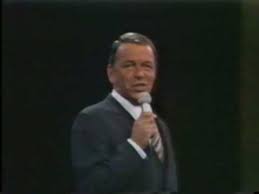 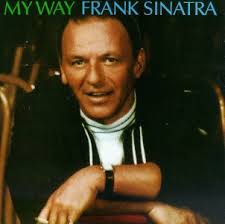