Echo & The Bunnymen - Zimbo (All My Colours)

To name "All My Colours" the best song on Echo & The Bunnymen's second album Heaven Up Here (1981) borders to madness because almost every song here is a masterpiece in itself, but this has always been one of my favourites. It was first heard on the live Shine So Hard EP when it was called "Zimbo", but had changed name when it appeared in the studio version only one month later. It's a hypnotic and atmospheric song, not dissimilar to Joy Division at their best, but a true Bunnymen classic all in itself. I love it! 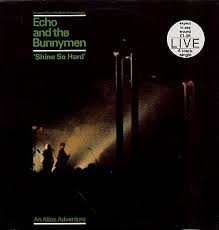 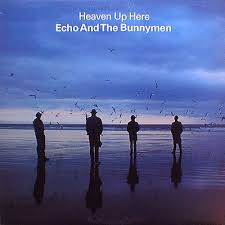 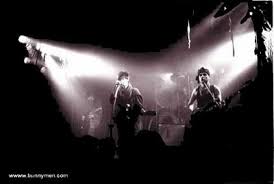