The French singer Henri Salvador would have been 94 years today, but died a few years ago at the still pretty grown-up age of 90. Salvador was a big star in his native France, releasing loads of albums through the years. "Jardin d'Hiver" is a song he co-wrote with Keren Ann and Benjamin Biolay that first turned up on Keren Ann's 2000 album La Biographie de Luka Philipsen and subsequently on his own album Chambre Avec Vue later the same year. It's a beautiful bossa nova song, perfect for lazy summer days. 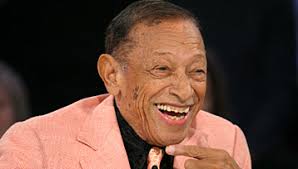 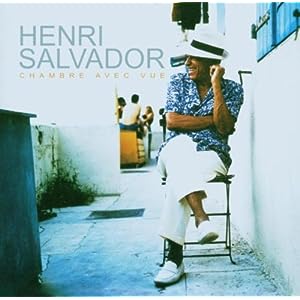