Happy birthday to Cat Stevens or Yusuf Islam as he calls himself these days who turns 63. He was at his commercial peak in the early 70's but had a hit as early as 1967 with "Here Comes My Baby", as did The Tremeloes the same year. It's also been covered by The Mavericks, Yo La Tengo, The Jags, Turin Brakes and others. It's simply a great pop song, quite different from Stevens' more well-known hits such as "Wild World" or "Morning Has Broken", and is lifted from his debut album Matthew & Son. 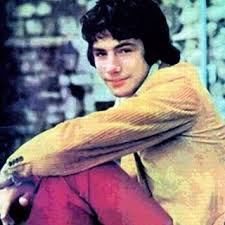 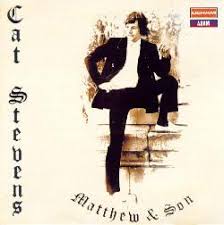