The Blue Nile - Tinseltown Is In The Rain

"Tinseltown Is In The Rain" is probably the most famous song by Glasgow's wonderful group The Blue Nile, the ensemble that only comes together rarely to record beautiful, ethereal music unlike anything else but still remaining pop. It was featured on their celebrated 1984 debut album A Walk Across The Rooftops, but featured here is a live 1996 version as performed on the TV show Later With Jools Holland at the time of their third album, Peace At Last. Stunning, of course. 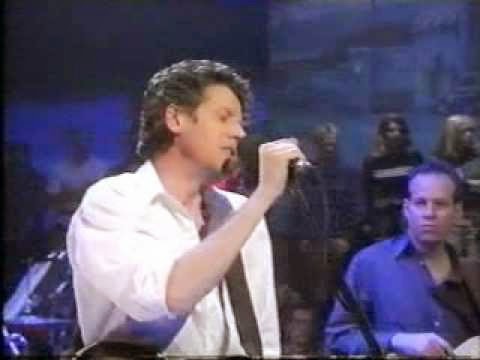