Little by little The xx "mastermind" Jamie xx is presenting his debut solo album In Colour to be released on June 1. Three songs have been released so far, "Girl", ""Gosh" and "Sleep Sound", and today saw the release of the wonderful "Loud Places", with vocals by Jamie's fellow xx singer/guitarist Romy Madley Croft. The band's two albums, 2009's xx and 2012's Coexist, created a sound all of their own, paving way for a new breed of British artists, and Jamie's solo debut should be really exciting and interesting as well judging from the songs we've heard so far. "Loud Places" is a downbeat, nocturnal, electronic soul-pop jewel of a song, with a very atmospheric music video for added pleasure. This is extremely cool stuff! 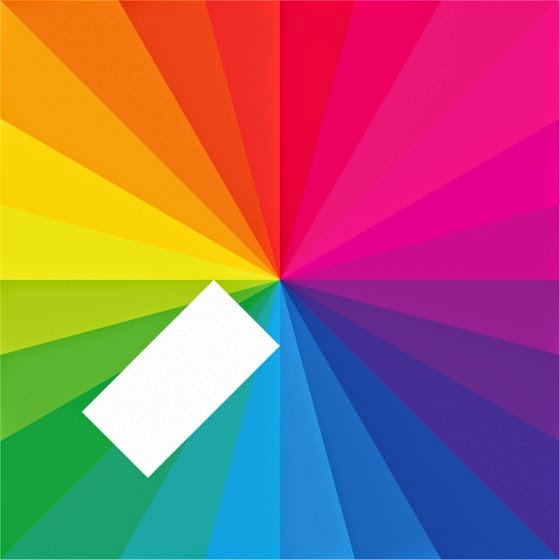