I've said it before, and I will most likely say it again and again - there is no TV show on earth with more inspired musical choices than the Norwegian program Trygdekontoret. They keep inviting interesting acts having them perform surprising covers, and this week was yet another highlight. The band Highasakite is Norway's most popular band at the moment having sold quite a lot of their recent Silent Treatment album that has achieved - so far - a truly impressive 57 weeks running on the national album chart. Now they have been to the Trygdekontoret studio to perform a fabulous, eerie version of the Elton John classic. And I have never considered this before, but the band probably took their name from this song. I'm stunned! 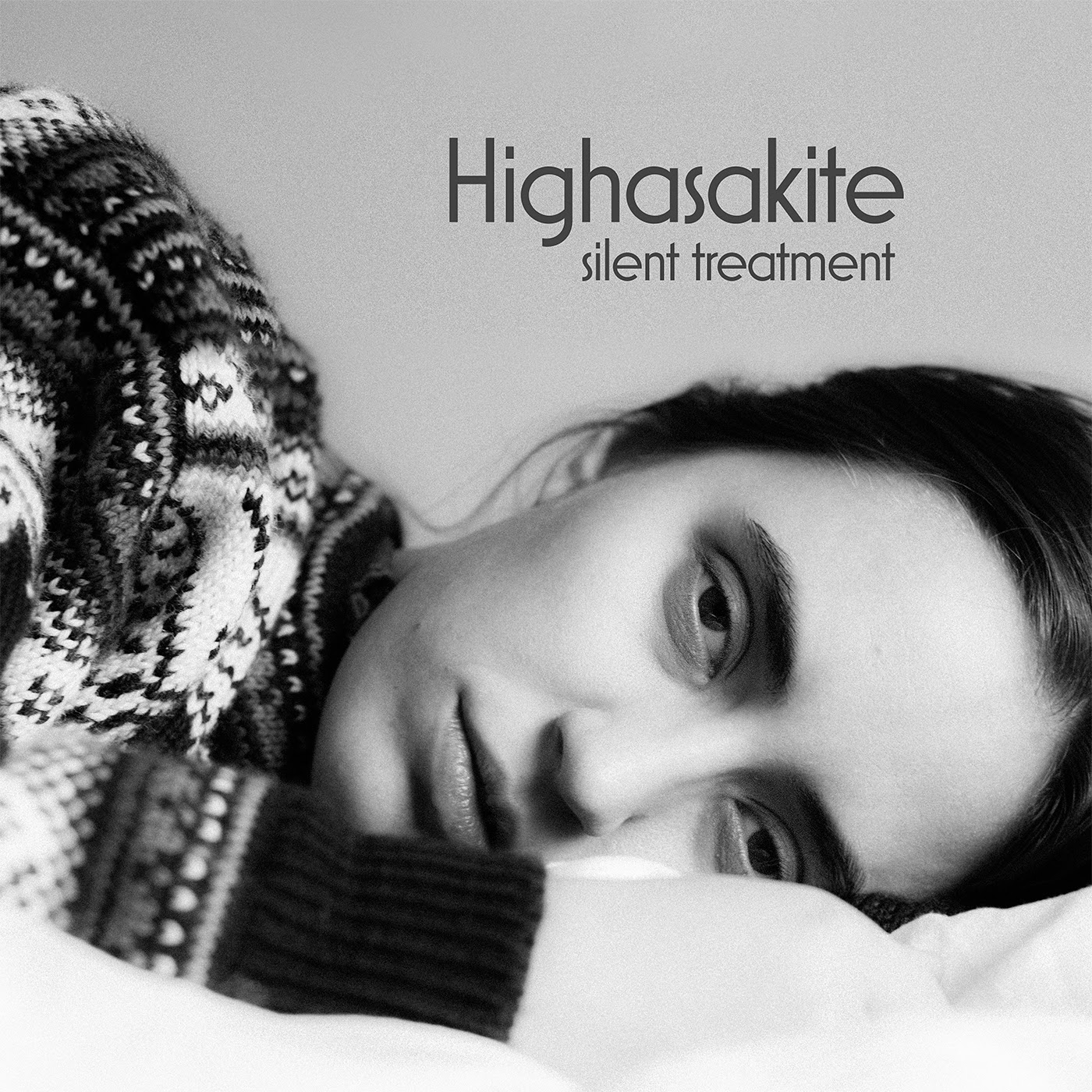