HIT ALERT! Chic feat. Nile Rodgers with The Martinez Brothers - I'll Be There

After his amazing guest spot on Daft Punk's masterpiece Random Access Memories two years ago legendary disco producer, guitarist and Chic co-founder Nile Rodgers is back in vogue. Gone for a few years, but definitely not forgotten, his contribution to "Get Lucky" and others songs on the album gathered a lot of attention and he's currently recording a solo album, as well as having put Chic back together for a new album. It will be issued in June and titled It's About Time, cleverly titled as it's Chic's first new album in 23 years. "I'll Be There" is the fantastic first single, and it pretty much sounds like they never stopped playing. The song and its accompanying video bridges the gap between past and present with lines like "I don't wanna live in the past but it's a nice place to visit" and archive footage put together with recent shots of the band on stage, and a fan - played by the American fashion model Karlie Kloss - playing some classic albums before going to the club to see Chic perform. It's About Time will most certainly be THE disco album of 2015. 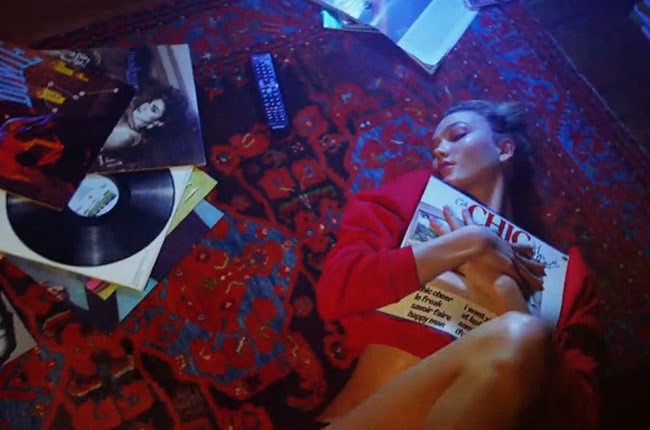