Van Morrison's forthcoming album Duets: Re-Working The Catalogue is exactly that, a record on which Van the Man sings a selection of his old songs as duets with different guests. So far, two songs have been made available - "Real Real Gone" as an amazing duet with Michael Bublé and "Some Piece Of Mind" with the late, great Bobby Womack - and today a third track was put online, a version of "Irish Heartbeat", the title track from Morrison and The Chieftains' collaborative 1988 album, this time around with Mark Knopfler. This is the third time Morrison records it though, as it first appeared in 1983 on his album Inarticulate Speech Of The Heart. 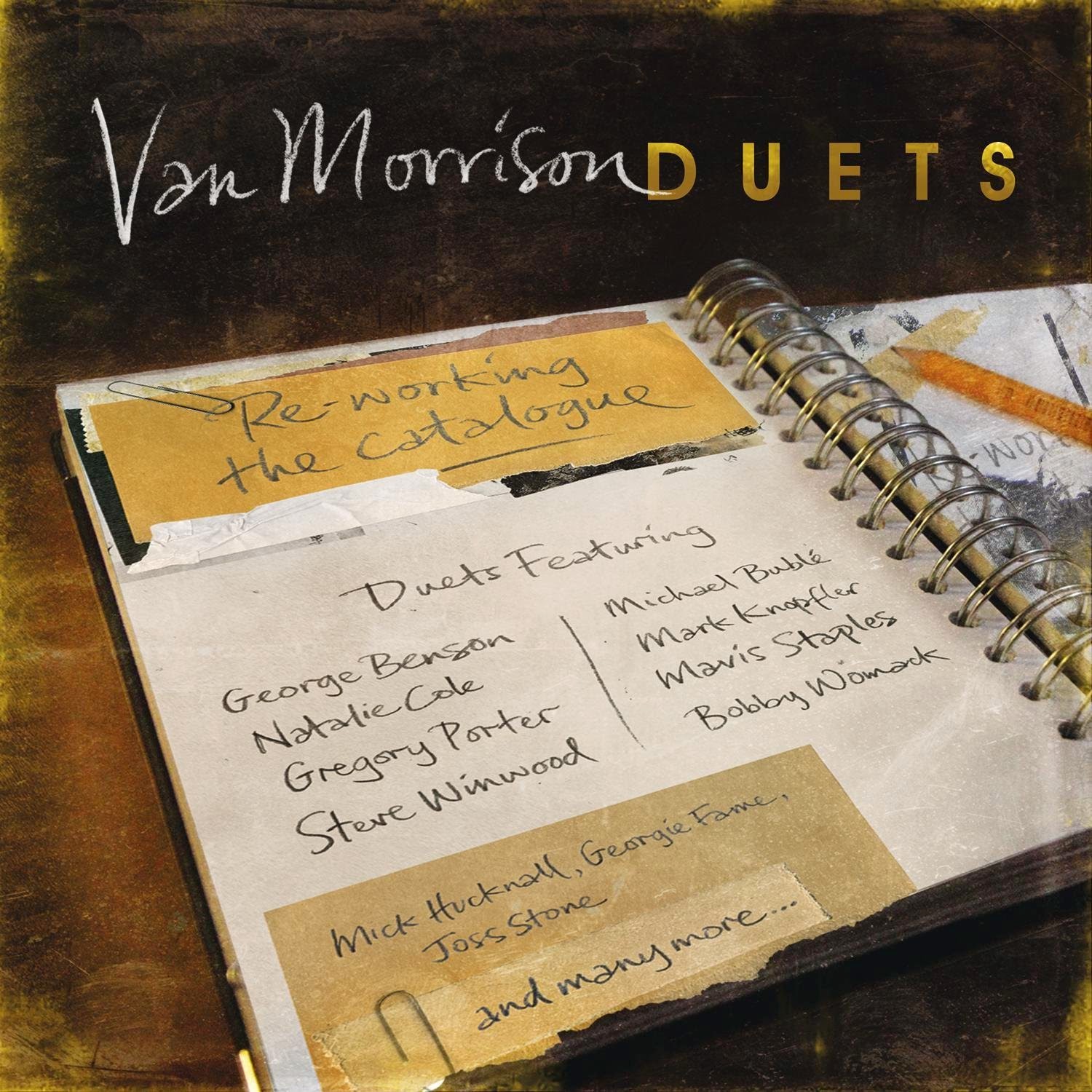