On commision for Universal Music I have written an essay about the esteemed Mark Knopfler, who just happens to be the only (as far as I know) rock star who's had a dinosaur named in his honour. As he's just released his excellent new album Tracker I have taken a look back on his career. Apologies to those that don't know any Norwegian. For you I can only recommend some classes or at least utilizing Google Translate. Also, I have added a playlist with my favourite Knopfler tracks, from "Down To The Waterline" and onwards. Enjoy! 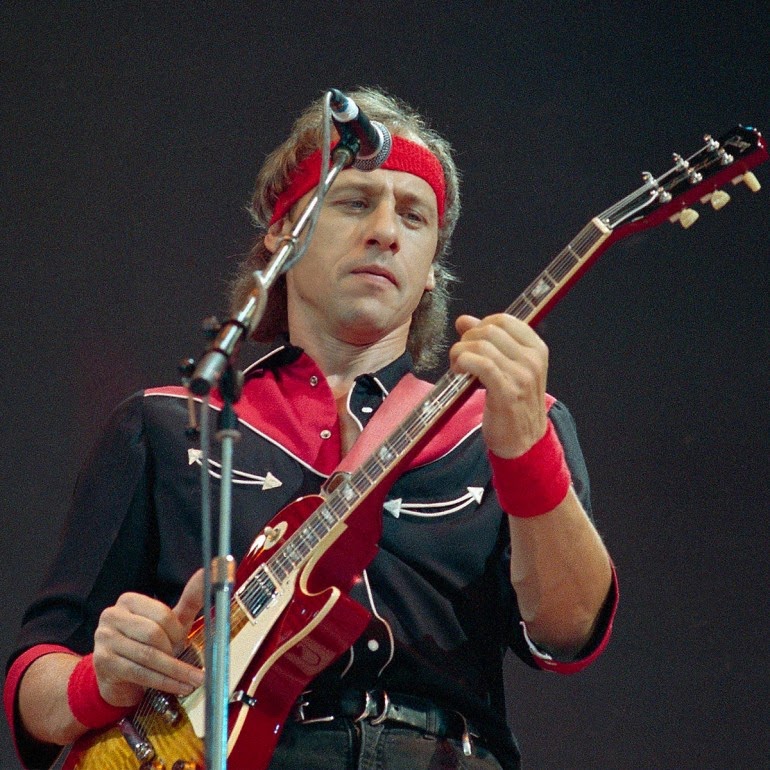