Although well-loved and quite popular when they existed, Mark Hollis and Talk Talk's posthumous standing is larger than life, much due to their two final albums, experimental and wildly adventurous sonic masterpieces Spirit Of Eden and Laughing Stock. It's hard to find much wrong with an album like 1984's It's My Life either. "Tomorrow Started" is just one of those deeply felt, atmospheric songs that led up to the more minimalistic approach of the latter albums, really, truly beautiful in all respects. Here's a live version from Montreux in 1986, that adds one and a half minute to the studio version. That in fact means it's one and a half minute better than the studio version. 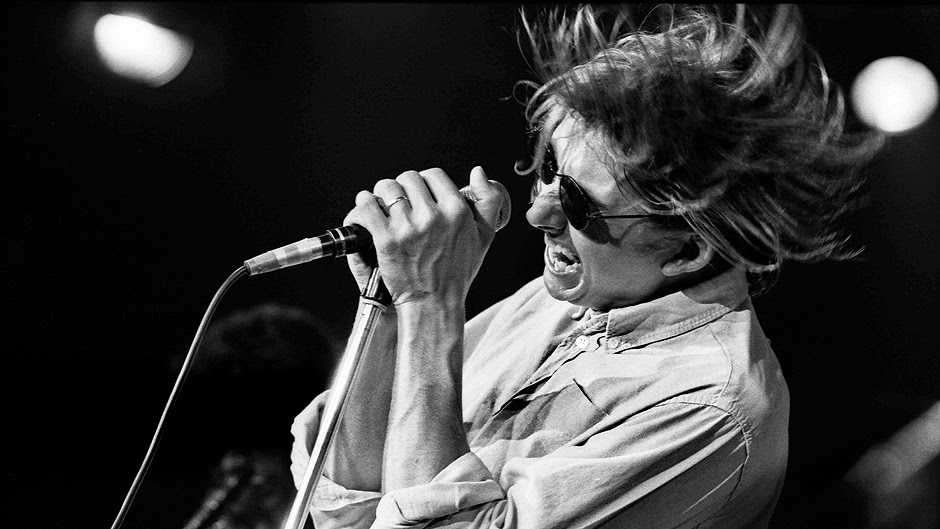