Tom Russell strikes again with The Rose Of Roscrae

The forthcoming double CD The Rose Of Roscrae is singer/songwriter Tom Russell's third installment in the trilogy that started with The Man From God Knows Where in 1999 and continued with the mysterious Hotwalker in 2005. In theory at least, The Rose Of Roscrae seems like the most ambitious of all his albums, in what is soon to become a 40 year long recording career. On two discs there are a total of 52 tracks that are linked together, telling a story of Irish immigrants to the American West. There are several guest artists here, such as Gretchen Peters, Augie Meyers, Jimmie Dale Gilmore and David Olney, and Russell have also incorporated the voices of American icons such as Johnny Cash, Lead Belly and the poet Walt Whitman. The Rose Of Roscrae will be released on April 13, but you can see a promo reel for the album below to get an idea of what to expect. Me? I'm ecstatic! Can't wait! 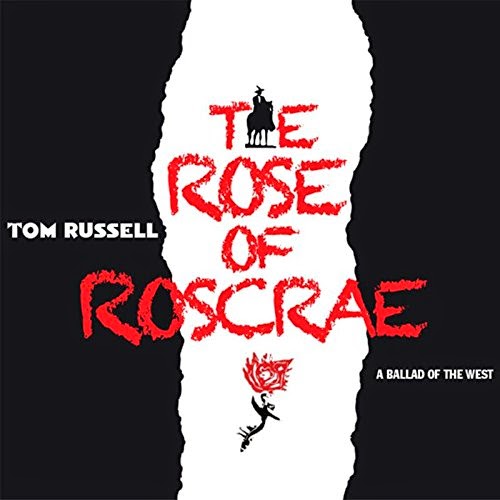