Norwegian alt country band Dingus has recorded a surprising cover of the One Direction song "Fireproof" in an attempt to reach a younger and slightly more female audience. The plan will probably not succeed, but they have done a great version of the song off the boy band's latest album Four, and it's almost twice as long. The original, which I had not heard until today, is a dead catchy, up tempo pop song, and the Dingus version is a slow, harmony-filled country waltz, featuring added vocals by Alexander Lindbäck of Seven Doors Hotel "fame". Lindbäck says he thinks the Dingus version is better and slower, and at least he's right about it being slower. I actually like both versions a lot. This is simply a great song. I wish I could credit one songwriter though, but there are five of them, including two of the One Direction members. I know a few people who can write a great song by themselves, but let's leave that aside. "Fireproof" is a good song, and that's that!

Tomorrow evening Dingus will be playing the Oslo club Revolver, and Lindbäck will attend to sing along on "Fireproof". Details here. Unfortunately, there's no word on any upcoming One Direction shows in town. 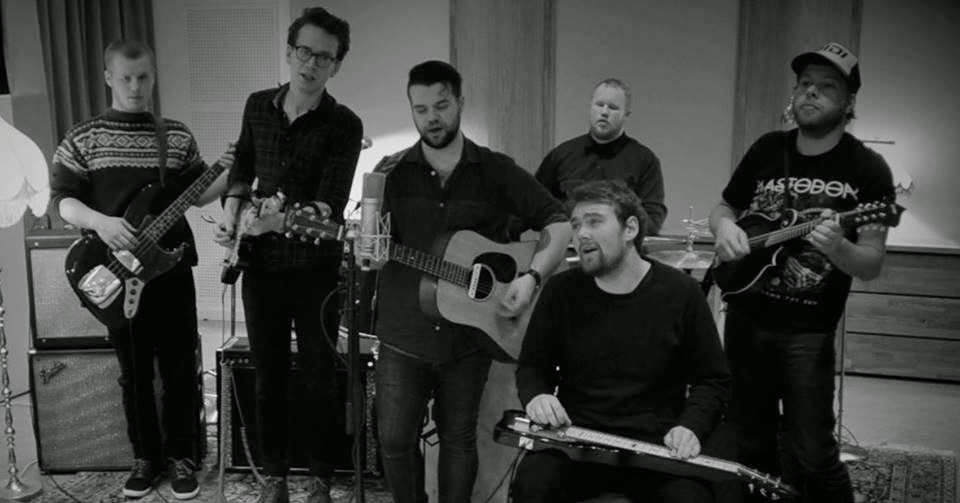 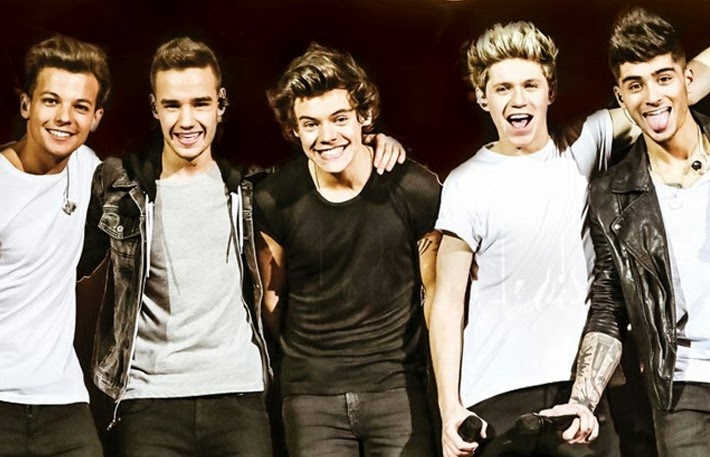