Nick Cave & The Bad Seeds - Give Us A Kiss

Here's a previously unreleased Nick Cave song from the Push The Sky Away sessions that has now been used in the upcoming film 20,000 Days On Earth. As far as I can tell this is a fictitious documentary depicting 24 hours of Cave's life prior to and during the recording of his last album. "Give Us A Kiss" (Cave might have borrowed the title from Daniel Woodrell's amazing novel) didn't end up on the finished record, but thankfully it's been released now. A beautiful little song that I think would have fit perfectly onto Push The Sky Away, brilliant album that it is. 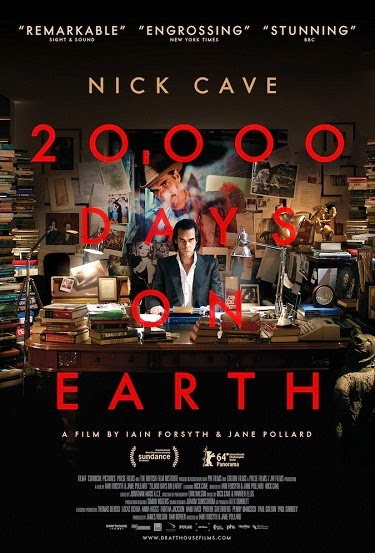