The wonderful British band alt-J release their second album in a week's time, but while waiting why not revisit "Taro", one of many beautiful songs on their debut album An Awesome Wave, released in 2012? It's a perfectly executed piece of melancholic pop music, with elements from far and wide, a bit of Africa here, a bit of the Middle East there, but first and foremost a beautiful song with Joe Newman's terrific voice rising and falling along with the music. Astounding stuff, and in February I'll see them live. Something to look forward to. A note on the clip below: The music has been put to footage borrowed from Godfrey Reggio's 1988 film Powaqqatsi: Life In Transformation, the second in his magical Qatsi trilogy. 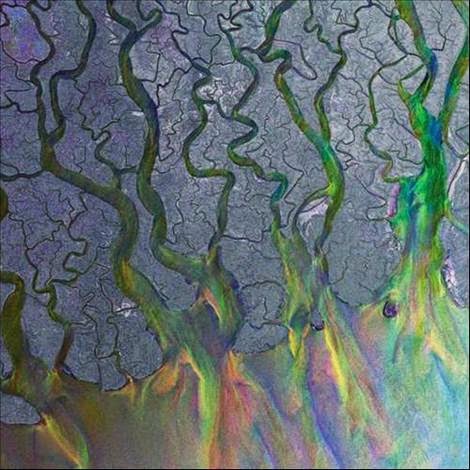