Last week I was fortunate enough to see Oklahoma singer/songwriter John Fullbright perform in front of something like a hundred people at a tiny Oslo venue called Mono. In the audience were several famous Norwegian musicians, most notably Henning Kvitnes, Marit Larsen and Ida Jenshus, and the latter even got on stage to sing harmony vocals on one song. I think I speak for all gathered when I say it was a performance for the history books. My friend Ronnie whom I went to the show with even thought it must have been like having seen Tom Waits perform in 1971. Personally Fullbright reminds me more of a young Jackson Browne, especially when in front of the piano. Similarities to anyone aside, Fullbright is an astounding songwriter and he performs his songs with rare passion, if it's with a guitar or a piano as accompaniment. "Never Cry Again" is a song from his recently released second studio album (his first album was a live one) that is simply titled Songs, featuring one of my favourite lines of his going "dreams are just dreams till they come true". Well put! Below is a link to an acoustic take on the song similar to how he performed it on Mono. 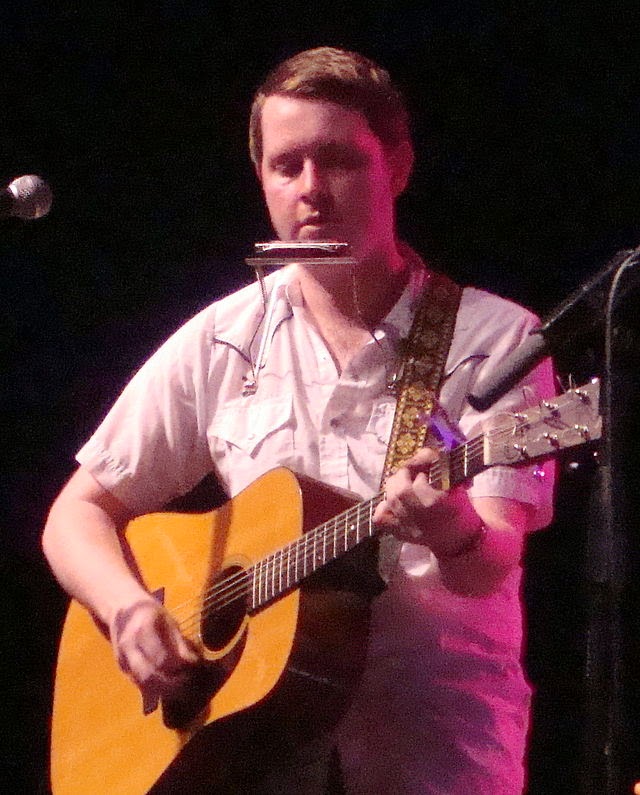