So you thought George Harrison's guitar sounds as if it weeps on "While My Guitar Gently Weeps"? Well, it does, but if so, it virtually cries on "This Guitar (Can't Keep From Crying)", the beautiful sequel he wrote and recorded for his 1975 album Extra Texture (Read All About It). It's also a response to the negativity and criticism he was met with for his 1974 North American tour with Ravi Shankar, and a poignant one at that. A great song from an underappreciated album. 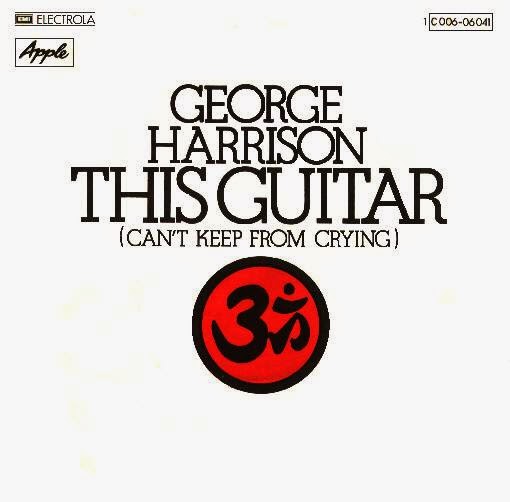