Neil Diamond - The Art Of Love

Neil Diamond, one of my all time favourite singer/songwriters and a legend in his own time, will release his new album Melody Road on October 20. The first single "The Art Of Love" is a classic-sounding Diamond song of the kind he does so well, four minutes of intoxicating balladry with his soothing voice to guide the listener along. The new album is produced by Don Was and Jacknife Lee, whereas his last two (proper) albums were produced by Rick Rubin, a man who undoubtedly gave Diamond a well-placed push towards the true craftsmanship of songwriting. Aside from the fine covers album Dreams and a third unfocused Christmas album, it has been six years since his last album of new material, Home Before Dark, so it's about time now. And to judge from "The Art Of Love" we could be in for a treat. 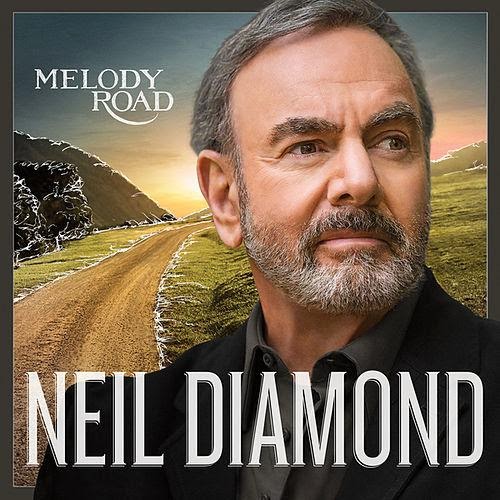