Listen to the Nico & Vionz album in its entirety now

Wow! Nico & Vinz's new album Black Star Elephant is finally upon us. You can stream it on Spotify from today, and this is such a good album. It shows that the Norwegian duo's monster hit "Am I Wrong" was no joke. These guys are so capable of following up with loads of great, uplifting songs. They released their first album, 2012's The Magic Soup And The Bittersweet Faces as Envy in 2012, but changed their moniker to Nico & Vinz prior to their international launch. Black Star Elephant will be in shops across Europe on Monday October 6, and in the USA and elsewhere on October 14. But for now, it's on Spotify, without the interludes. It's a great album that should make anyone instantly happy. Feelgood album of the year, most probably. 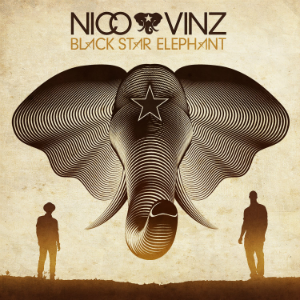