After oh so many years, Bruce Springsteen's first seven records are finally remastered and on November 17 released as vinyl and CD box sets. Born To Run and Darkness On The Edge Of Town have been remastered and released on CD earlier, but now his early output will be available with the best possible sound on both formats. The box set is called The Album Collection Vol. 1, 1973-1984, so I assume there will be an additional two similar sets eventually. For now though, we are talking about his most important - and best - period, so hooray! Also, I do hope the records will be released individually as well. Below you'll find a trailer for the upcoming box set. 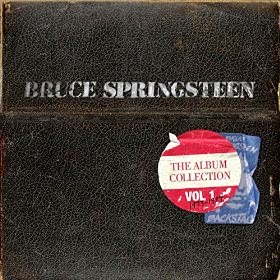