Bryan Ferry fans, take note of the date November 17. That's when his brand new album Avonmore is released, and it may just be a very good one. If the first single "Loop De Li" is anything to judge by, the new record will sound a bit like Avalon-era Roxy Music or at the very least Bête Noire-era Ferry. In other words, very nice. It's set to be a star-studded album as well, with Johnny Marr, Marcus Miller and Nile Rodgers playing throughout with guest stints by Flea, Mark Knopfler, Ronnie Spector and Maceo Parker. There are ten songs altogether, eight new originals, a cover of the Stephen Sondheim classic "Send In The Clowns", and Ferry and Todd Terje's collaboration of Robert Palmer's "Johnny And Mary". 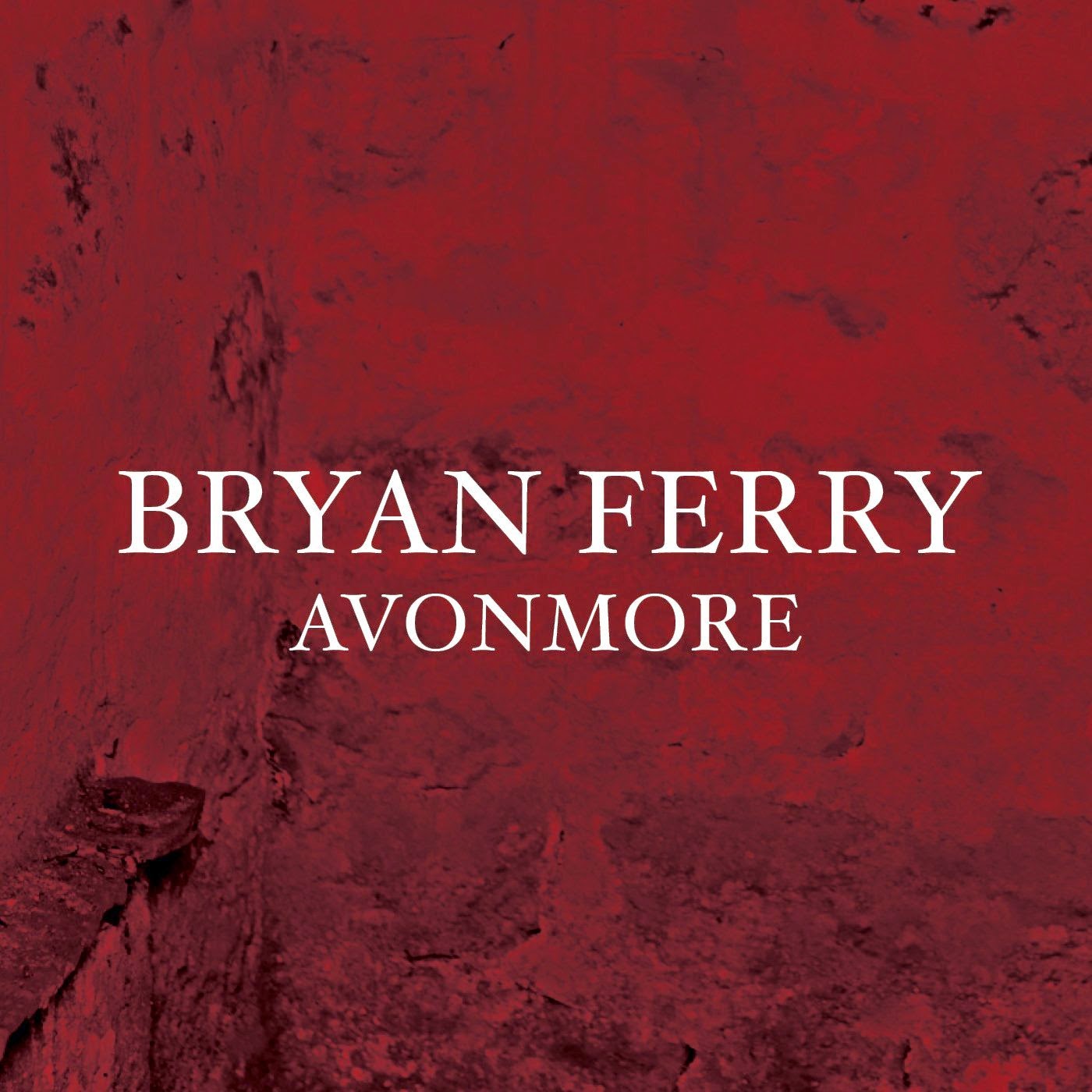