Finally a brand new Rumer song. The British singer/songwriter and her easy listening music is just the ticket for anyone who loves Burt Bacharach and Hal David's many classics or Carole King and Gerry Goffin's - and anything beyond. Her wonderful debut album Seasons Of My Soul was released in 2010, and two years ago she released the album Boys Don't Cry, where she covered male songwriters she admires, like Jimmy Webb, Todd Rundgren, Terry Reid, Gilbert O'Sullivan and others. Now she's just finished her third album, a collection of songs called Into Colour which will be released on November 10. Check out the album trailer here. "Dangerous" is the first single, a wonderfully slick, disco song that sounds as if it's taken right out of legendary Studio 54 cirka 1976. Instantly catchy, and really beautiful. Rumer has returned and how! 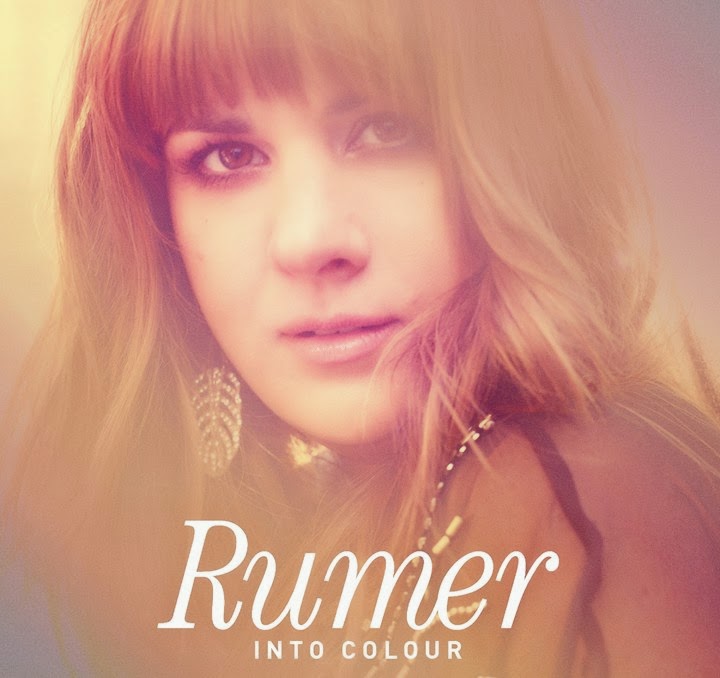