After the fuzzfest of The Jesus And Mary Chain's debut album Psychocandy, "April Skies", the first single off the follow-up album Darklands (1987), was quite a surprise. In many ways it's a more conventional pop song that was mostly hinted at earlier. "April Skies" bears a slicker production than anything on the debut, but boy what a killer song it is! It reached number 8 on the UK singles chart and became the band's biggest hit. 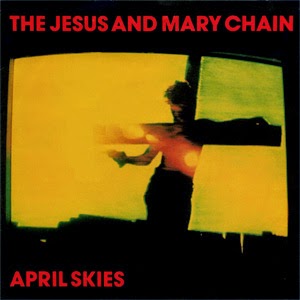