King Creosote - One Floor Down

King Creosote - or Kenny Anderson as he's known by friends and family - became semi-famous with his 2011 collaborative album Diamond Mine with electronica producer Jon Hopkins. From Scotland With Love is his first album since, a soundtrack to a film commisioned by the 2014 Glasgow Commonwealth Games and directed by fellow Scot Virginia Heath. The album is astounding, consisting of 19 more or less traditionally constructed songs, albeit with the unusual factor of having been written with film clips from Scottish everyday life as a template. The film is said to be quite fascinating and the songs accordingly so, perfectly written vignettes by a songwriter who was obviously up to the task. "One Floor Down" is my favourite song on the album, and as a whole, this is an album that just may be among the very best to be released this year. We'll see when 2014 is up. 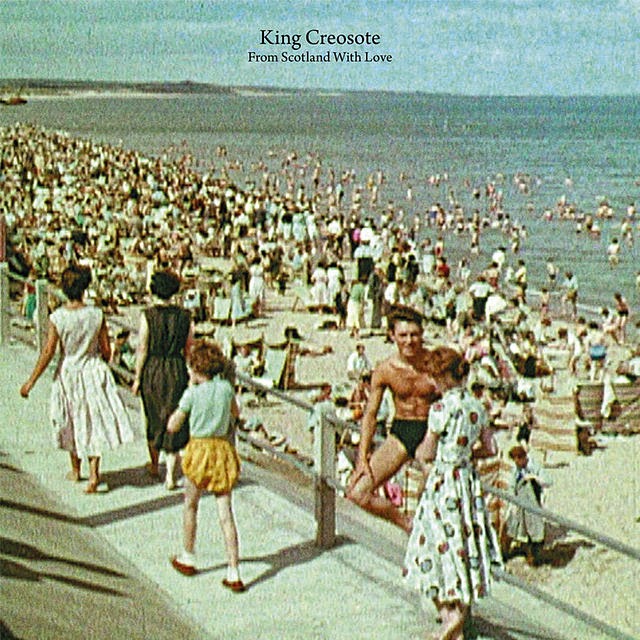