A four day music fest is over. Øyafestivalen, a Norwegian festival that has been hosted at Oslo's Middelalderparken since 2001, has changed location to Tøyenparken and secured a much larger area for its many activities and a total of five stages. To say that it was successful would be an epic understatement, along the lines of calling Mount Everest "uphill". Hopefully, the festival will establish itself permanently at the new site, and not only for the three years that have been planned. Everybody seem to think so, including the people who run the whole thing.

Here then are my highs and lows from Øyafestivalen 2014, with special thanks to photographer Per Ole Hagen who has kindly permitted me to use his photos for this piece. Please visit his wonderful blog.


Overall best concert: Janelle Monae - quite possibly the most intense concert experience of my life. I have yet to think of one performer that can outdo her in sheer and brilliant showmanship. The best stage act since James Brown? I believe so! 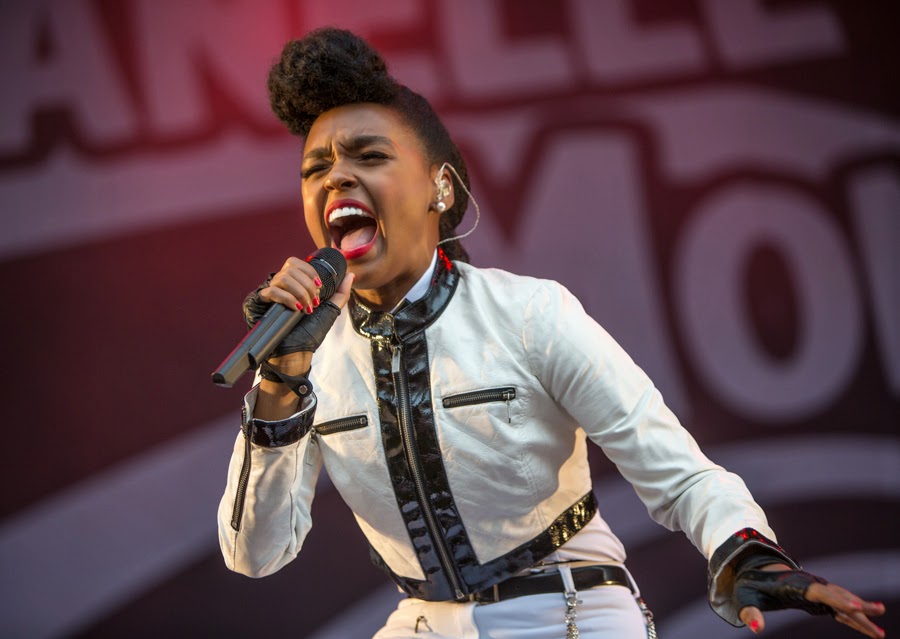 Most classy act: Bryan Ferry - the best dressed man in pop music also delivered one hell of a show for the final night of the festival, the only concert with rain actually, but nobody seemed to care. Ferry also turned up to help Norwegian electronica guru Todd Terje for his version of Robert Palmer's "Johnny And Mary". 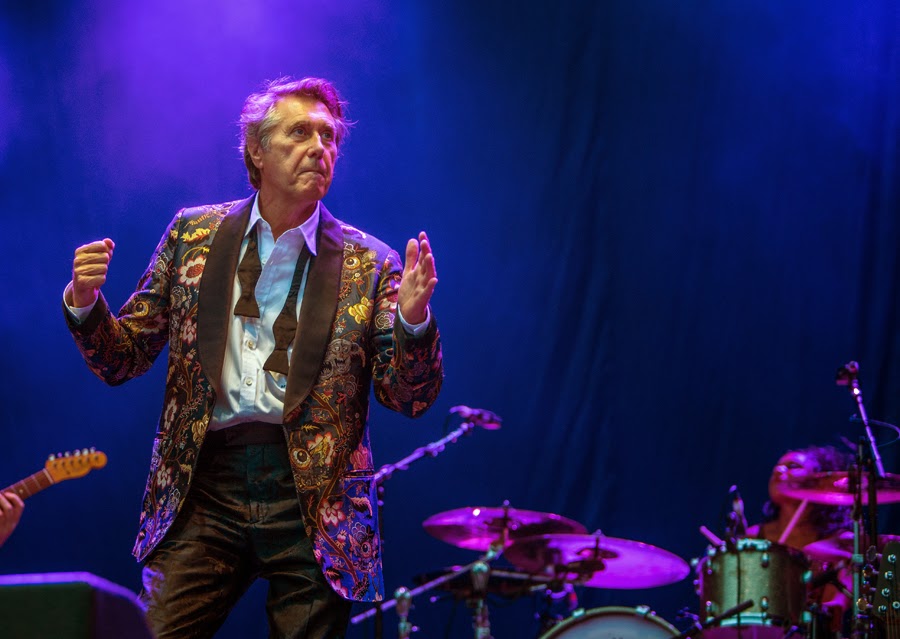 Most spitting: Deafheaven "singer" George Clarke - Clarke is a pig, spitting everywhere and at everyone during the entire set. Having said that, it was a fantastic show and although I stood right in front of him he didn't hit me once. Anders, the guy to my left though...

Biggest disappointment: Angel Olsen - her show was simply incredibly boring. Her album of the year, Burn Your Fire For No Witness, is very good, but her stage presence, not to mention that of her band, was not worth George Clarke's spit (see above).

Best (almost) new act: Daniel Kvammen - Kvammen is a young singer/songwriter performing brilliant country-ish songs in his native Geilo dialect, and he surprised me by rocking out quite spectacularly. I'm SO looking forward to his debut album whenever it's due.

Biggest surprise: The presence of legendary drummer Michael Blair - for those who don't know the name the appearence of white-haired Blair didn't necessarily mean that much. For me though, seeing the drummer on landmark albums such as Tom Waits' "Rain Dogs" and "Frank's Wild Years", Elvis Costello's "King Of America" and "Spike", Ennio Morricone's "Cinema Paradiso" soundtrack and much, much more, was a thrill. The surprising bit was that he backed Norwegian singer/songwriter Stein Torleif Bjella's show - which was really, really good, by the way.

Best idiot rock performance: Rival Sons - the California rock band's debt to classic acts like Led Zeppelin and AC/DC (to name a few of many) is beyond doubt, and boy, was it fun!

Best new discovery: A tie between Omar Souleyman and Spidergawd

Best new old discovery: Slowdive - for some reason I have never even heard the music of English shoegazers Slowdive, now reunited. Their show was amazing!

Special thank you: Everyone involved in arranging the festival, including the invaluable help of all the volunteer workers