The 1973 album Behind Closed Doors was Charlie Rich's most successful album, winning one Grammy, four Academy of Country Music awards and three Country Music Association awards. This was especially due to the two big hits "The Most Beautiful Girl" and the album's title track. None of these were written by Rich though, but the heartbreaking and deeply soulful ballad "You Never Really Wanted Me" was, and it's better than most of the songs on the album combined. If you're not moved by this, you're made of stone. 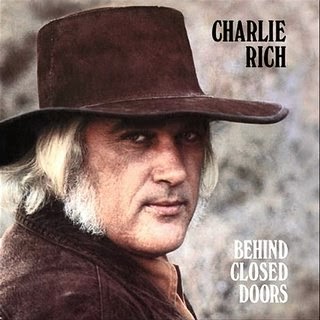