Randy Newman - We Belong Together

Randy Newman's Academy Award winning song "We Belong Together" was written for Toy Story 3 and released in 2010. When the animation studio Pixar was established Newman quickly became its house composer, so far having scored 11 of the company's films, including all three in the Toy Story series. The attraction surely lies in Newman's ability to write genuinely heartfelt happy songs or feelgood songs, in sharp contrast to the wit and sarcasm he employs in his more "serious" songwriting. Anyone who hears "We Belong Together" will instantly feel good, so if you're ever a little bit down and out, you know what the cure is. 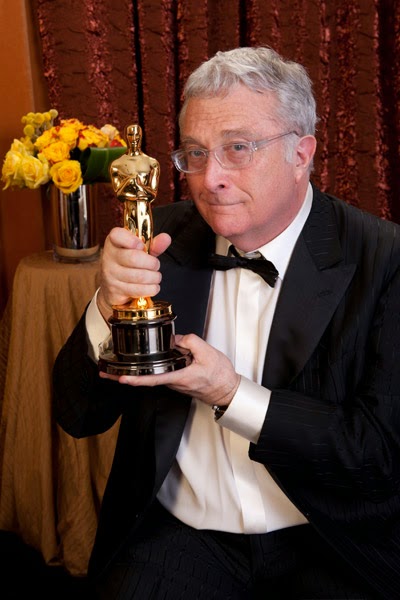