As legendary singer/songwriter and esteemed poet and gentleman Leonard Cohen turns 80 next month, he'll also release a brand new album entitled Popular Problems, according to Rolling Stone. I got a hint myself the other day, when I met a friend who works for Cohen's record company who had "just received new music from a big artist that they (him and his colleagues) had no idea was forthcoming", but he could not say who the artist was. As I gathered a new Dylan record has been hinted at in May so it could not be him, a new Springsteen record wouldn't be that much of a surprise, and that basically left good old Cohen - and maybe David Bowie. As of right now there has been no official confirmation of the album but it could come at any minute, as the cat seems indeed to be out of the bag. The release date is September 22, the day following Cohen's 80th birthday, and the album consists entirely of new songs. 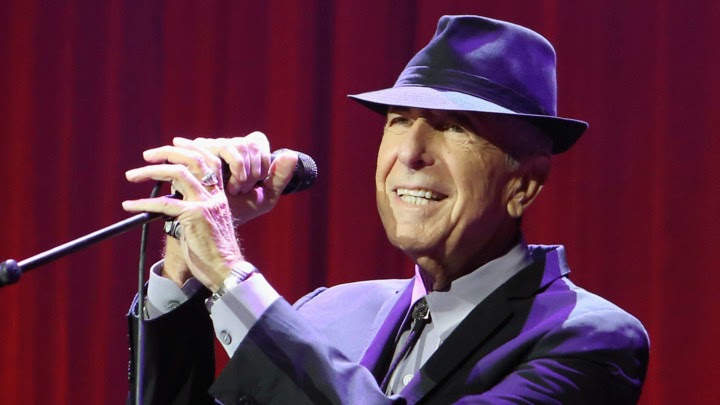